Tom did undergrad physics and math at the University of Toronto in the 80s, then went into a masters for the Sudbury Neutrino Observatory at Laurentian University and a PhD (physics) at University of Guelph.

Tom was a co-winner of the Breakthrough Prize in Physics in 2016 for his work with the Sudbury Neutrino Observatory collaboration.

Since his PhD, Tom has spent time on his undergrad ignited passion in physics – quantum foundations. He has attended and took part in quantum foundation conferences over the past years, where he has focused on the interaction between gravity and quantum systems in a Bohmian model.

He has also founded nSCIr.ca ( https://nscir.ca ) and under it created the Cosmic Ray Observatory, which is an iOS program and web service that captures cosmic ray (and other) radiation events on iPhones. https://cosmicrayobserver.com . He is also part of the CREDO collaboration. https://credo.science

What is the nature of reality? Is it really 11 or more dimensions of string theory, which has had millions of hours poured into it with no results? The cutting room floor of the physics department is littered with the contenders.

On the other hand, we also have the notion that every theory is both inaccurate in a percentage sense and completely wrong in a conceptual sense. Newton’s theory of gravity is so good that it predicts the motions of the solar system to within a hair’s breadth. Yet even Newton could see problems with the instantaneous transmission of effect that his gravity predicted.

For some reason that I can’t figure out, quantum mechanics seems to hold some sort of cherished position in physics today – many physicists believe that whatever theory is postulated, it must agree with QM to succeed. What it really means of course is that to be taken seriously, every theory must agree with QM. These are two very different things, and is at the heart of the reason why everyone is trying to quantize General Relativity, rather than the reverse (which is what the proposals on this site try to accomplish).

This race for a quantum theory of gravity has been full of rewards and surprises, but real major breakthroughs have not been forthcoming, despite the decades of work in this field.

The recent developments in pilot wave physics, the surge in interest in emergent quantum mechanics and the continuing failure of the current direction to provide any meaningful progress indicate to me that my 25 year quest for the explanation of quantum effects via general relativity may not be in vain.

One response to About 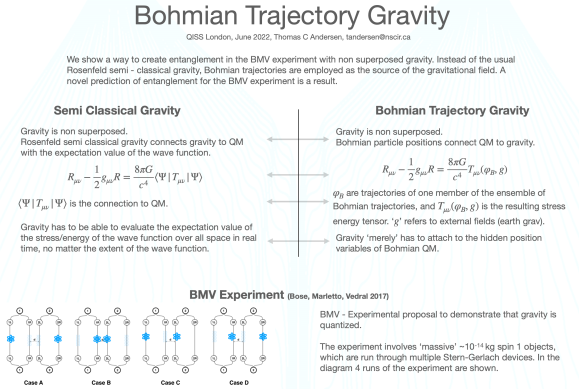 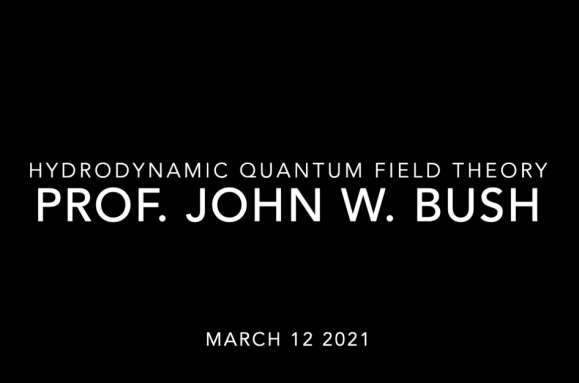 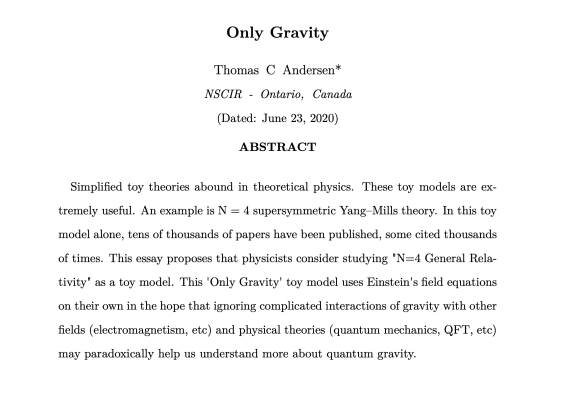 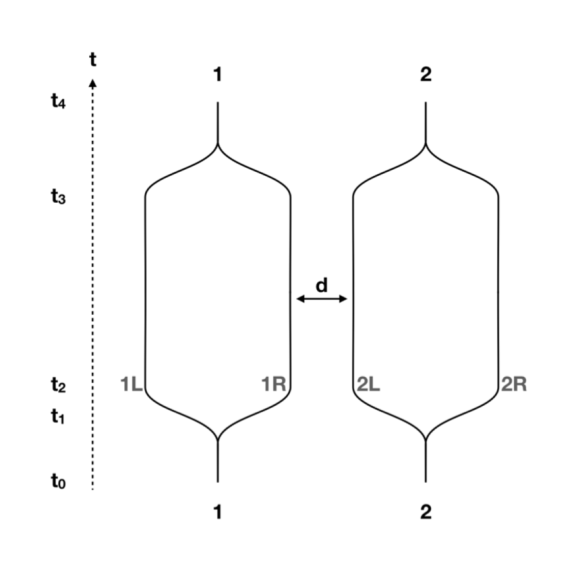 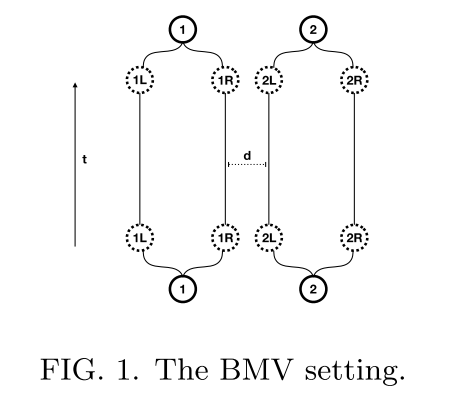